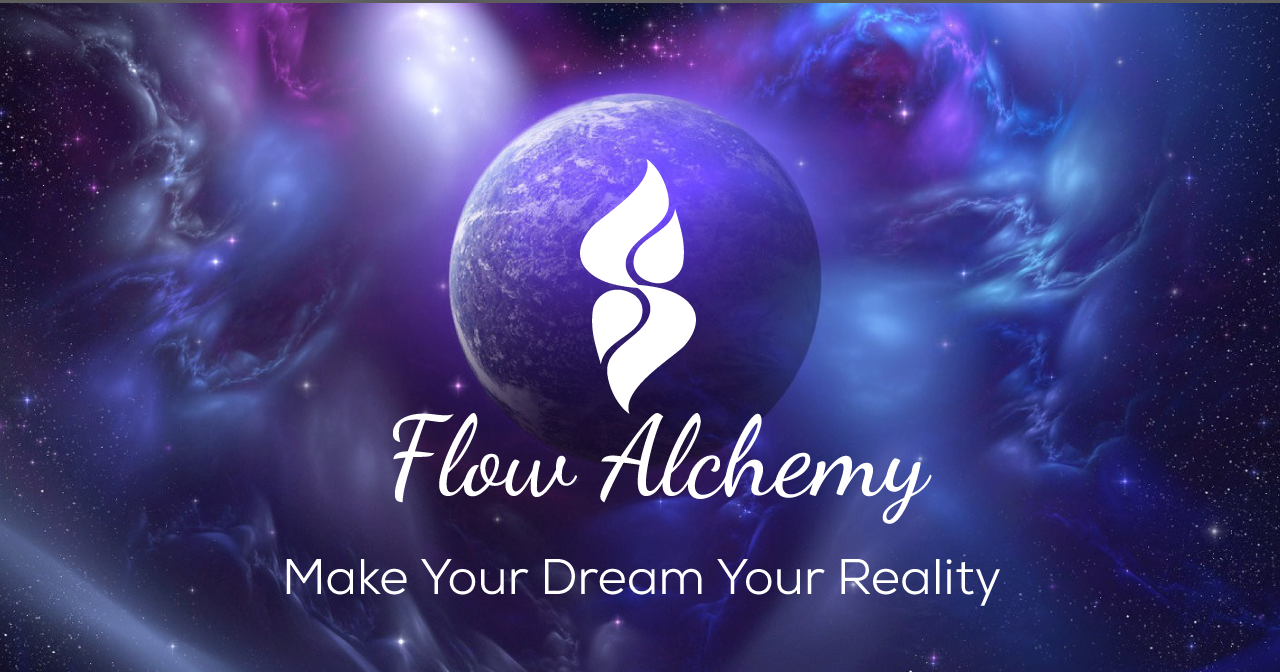 Can Mindfulness Help With Addiction?

Rehabilitation from drug and alcohol addiction and even quitting smoking, are notoriously difficult pursuits. It is not uncommon to read about parents who cannot afford to feed their families, but who do not miss out on their daily pack of cigarettes. In this day and age, the very best rehabilitation programs have a 70 per cent relapse rate. Clearly, new approaches to addiction are required!

The reason addictions can be so difficult to beat is the reward-based learning system, ingrained in the human brain since primitive times. In its most basic form, it comprises three elements: trigger, behavior, reward. Triggers are indulged and since the effect is positive, our brain stores this memory so we continue the same behavior in the future. In primitive times, this reward based system worked well to ensure people obtained food to survive yet it continues to govern the way our brain works today, even when food and drink are not scarce for many. All addictive substances (from cigarettes to alcohol) affect the part of the brain that reacts to these substances through the neurotransmitter, dopamine. Using addictive substances like cocaine and cigarettes, continues to feed a cycle that prompts reinforcement from these substances.

The gold standard therapy for addiction recovery is Cognitive Behavioral Therapy (CBT), which involves teaching individuals the connection between how they think, feel, and behave. The therapy has some success, yet not as much as we would like. It is thought to act through the prefrontal cortex (the part of the brain involved in reasoning and planning). Unfortunately, the prefrontal part of the brain is prone to fatigue and when we are stressed, tired or angry, people with addictions (and others who may be vulnerable) become more susceptible to using drugs.

The Role of Mindfulness Training

Mindfulness training is emerging as a possible solution to the limits of CBT. Mindfulness encourages people to pay close attention to their cravings (to the sensations, thoughts and feelings they comprise); to stay with these powerful urges and ride them out instead of acting out on them. Mindfulness can help people become disenchanted by the very substances they crave, when they truly analyze the sensations these substances provoke in their bodies.

Research has shown that mindfulness training helps people overcome a range of addictions – to alcohol, cocaine, nicotine, etc. One randomized trial showed that mindfulness was twice as effective as the American Lung Association’s Freedom from Smoking program. Mindfulness works so well because it deals with the core addictive loop, freeing addicts from the sensation of entrapment.

Though further research is needed, treatments such as Mindfulness-based Relapse Prevention (MBRP) are showing promise and many therapists have already been trained to give them. Web and app-based delivery of this treatment is also being developed. It is hoped that soon, short daily videos, animations and ‘here and now’ exercises can help those in recovery break the negative cycle created by reward-based learning systems.

This article was contributed by Julie

About the Author: Christine Mattschei